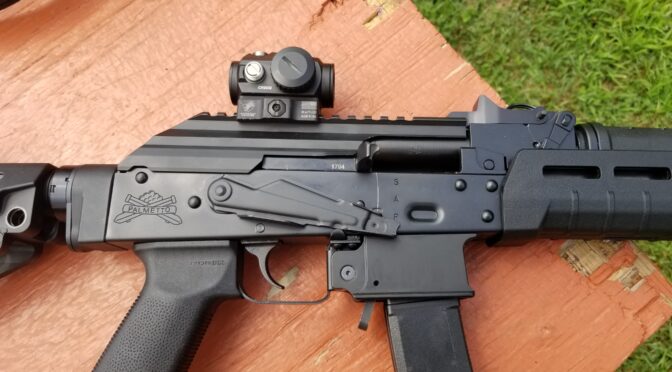 I’ve written a number of posts about the Palmetto State Armory’s second generation 9mm AK-V pistol and how impressed I was. After about a week,I finally got a chance to take it to the range with my daughter and a friend of her’s. Boy, did we have fun!

First off, I cleaned and lubricated the AK-V before we went to the range. This is something you should always do with a new firearm. While cleaning it, I noticed how heavy the bolt assembly was and decided to break it in with 124 grain Sellier &Bellot (S&B) 9x19mm ammo.

The reason for this decision is that 124 grain ammo is used in a lot of submachine guns (SMGs) to generate enough of a recoil impulse to reliably cycle the weapon. I figured the AK-V would need to break in and I had a ton of S&B 124grain FMJ ammo from work I had done with UZIs and MP5s. It also should be mentioned that the S&B ammo is loaded to the 9x19mm CIP spec and not the lighter US 9mm SAAMI spec. Note, 9mm NATO is hotter than commercial 9×19 CIP or SAAMI. I did not have any otherwise I would have used it.

To save time and ammo, I used a MidTen brand 9mm laser bore sighter to dial in the Vortex Crossfire Red Dot to be more aligned. I’ve never had a boresighter achieve dead-on accuracy but they do tend to get you close enough on paper so you can more easily make the final adjustments based on actual rounds fired.

It was a beautiful afternoon when we loaded up the car and headed to the Berrien County Sportsmans Club. My favorite lane was open and we set up at the 25 foot mark.

We loaded up four of the 35 round PSA magazines with the 124 grain S&B ammo, two magazines with 115 grain CCI/Speer ammo that PSA had on sale, and one last magazine with 10 rounds Hornday Critical Duty ammo. Note, I’d heard of guys having some small issues when trying to use Scorpion magazines so I avoided them and only used PSA’s own brand of magazines for the AK-V.

To do the first test firing, I loaded two rounds of the S&B 124 grain in a mag. I had aready function tested the AK-V with the dust cover off to make sure the fire control group operated the way it should. By loading just two rounds, I could safely fire one, make sure the bullet hit the target and then fire the second. The last thing I wanted was a run away gun where a geometry error might cause the whole magazine to dump uncontrollably.

The AK-V ran just great without one single problem. It fed and ejected everything just fine. I was very impressed by the accuracy and reliability. I’m definitely not the only one saying this either – tons of guys are reporting how much they like their AK-Vs.

In conclusion, we had a lot of fun. The AK-V ran great! Note: I’ve read posts from a ton of guys who shot just 115 grain 9mm from their AK-V to break it in so that’s an option for you as well. Also, I was toying with replacing the trigger but after shooting the AK-V, I really do not see the need. The trigger’s actually pretty decent.

So, that’s it for now. I definitely recommend the AK-V to anyone who is interested. It would appear to be accurate and reliable. Kudos to PSA for listening to customers and creating this second generation. Now go getyourself one! 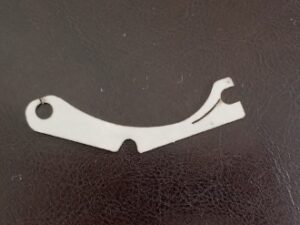 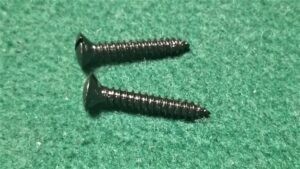 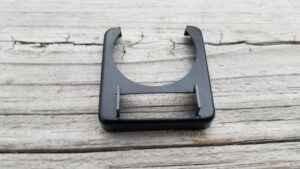 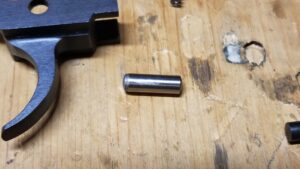 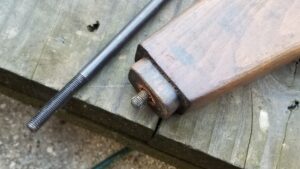 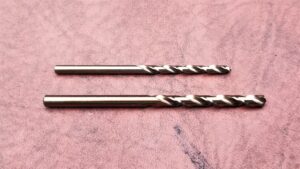 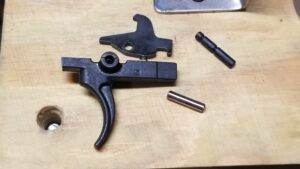 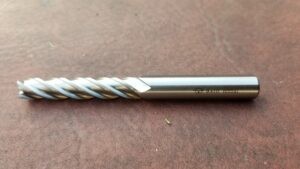 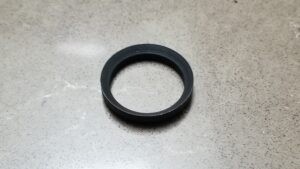